The Times of Jaipur 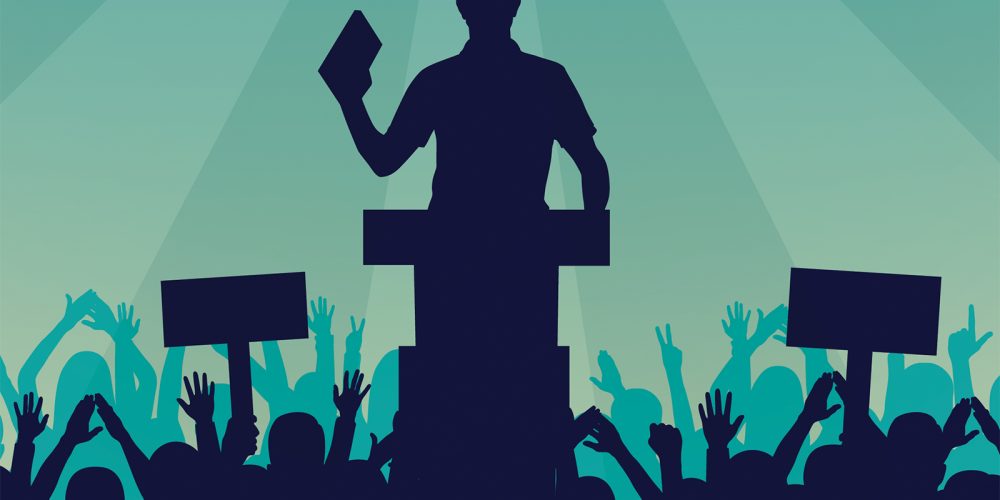 MP Diya Kumari writes a letter to the Chief Minister

Opposition MP Diya Kumari has written a letter to the Rajasthan Chief Minister, Shri Ashok Gehlot on Thursday, appealing for the preservation and conservation of the heritage and architecture of the walled city of Jaipur. The Pink City was bestowed the prestigious UNESCO World Heritage tag in 2019. However, due to administrative negligence, the fortified city stands at risk of losing its form and character. The MP has pointed out the responsibility and commitment of the Chief Minister as the head of the State to formulate an effective action plan for the conservation.

Diya Kumari emphasised that Jaipur is the first planned city of India and it is the Government’s responsibility to protect the built heritage and other structures of historical value. However, this has been an unsuccessful feat on the part of the State Government with the perennial problems of stray cattle, illegal parking and construction prevalent in the walled city. Fearing that continued negligence can lead to the Pink City losing the World Heritage title, the MP urged the Chief Minister to take appropriate action to maintain the honour Jaipur has been given by UNESCO.

Expressing concern over the present condition of Jaipur’s walled city and historic buildings, the letter further stated that the State Government will have to work with a new vision. To protect and improve the condition of the walled city in terms of heritage conservation, the Chief Minister should constitute a committee of enlightened citizens under his chairmanship to draft a definite action plan and implement it in a timely manner.